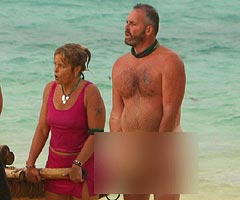 However, these run free? 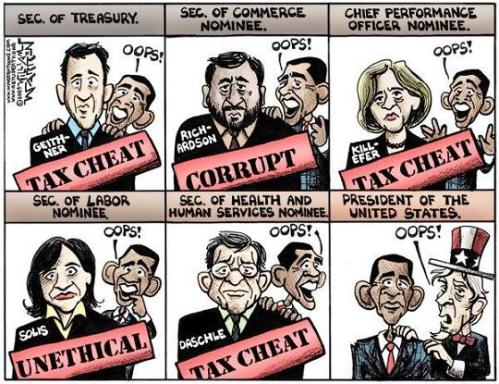 There are people much angrier than I am, and they even keep lists. And the real crooks get a pass ?

We all make mistakes, some learn from them…some get caught! Paying taxes is hard work, even for the IRS:

For the rest of us, who play by the rules, we can certainly do something!

Find a Tea Party, sign up and get mad as hell.

These people did in Orlando, FL on March 21.

You can learn more about the Fair Tax movement and Congressman John Linder’s efforts to move legislation forward at his website. You can also sign his petition as a citizen co-sponsor here to help him bring a million voices to Washington.