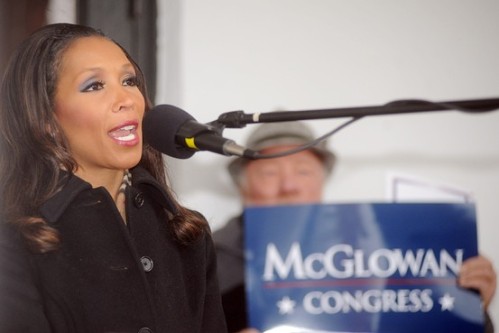 There were promises of transparency and of a new kind of collaborative politics where establishment figures listened to ordinary Americans. We were going to see net spending cuts, tax cuts for nearly all Americans, an end to earmarks, legislation posted online for the public to review before it is signed into law, and a line-by-line review of the federal budget to remove wasteful programs.

These weren’t the tea-party platforms I heard discussed in Nashville last weekend. They were the campaign promises of Barack Obama in 2008……

Oh, there’s more….What I saw at the Tea Party Convention

Comments Off on Raise your Tea Cups !