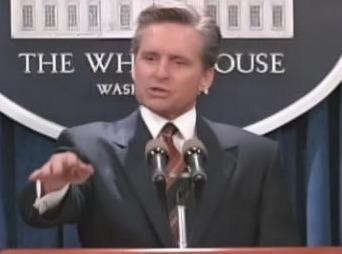 Oh you know you want too, ever since the Nixon years 🙂 Here are some of my favorites, though Obama has upped the bar for Celebrity Prezzes, why not choose a real one. These are my favorites, my blog, my poll…and a test for posting polls…and you can thank me for not posting “for your consideration” scenes 🙂

First edit, looks like it works. Especially “other”. Have fun. I’ll vote for my fav later…..:D

13 responses to “Fun With Polls: Choose a Real Faux President”