Stop complaining about the cost of Obama’s trip to India; it’s worth every penny 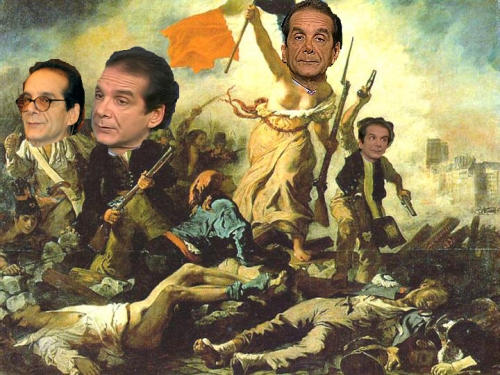 ….and stop grousing about the cost of his Asia trip.

As a now recovering-dribbling-foaming-at-the-mouth-clueless-of-truth-and-facts liberal, I always liked Charles’ opinions, he never talked down to me and I always learned a conservative point or two that “my team” was missing. Though my grousing habits are hard to shake from my blonde bimbo daze, I’ll try and do better….like ABC and CBS.

However, there is still Michelle, so I grouse from the center-right these days 🙂