A Recovering (mine) Liberal’s Trifecta: Escaping the “Leftist Stupor” 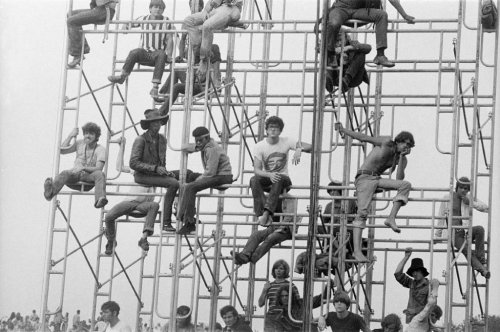 My new hero, Robin of Berkeley, a recovering lib, psychotherapist and lives in Berkeley, California ! Trifecta!! With a huge H/T to Lynn at Newsbird, this great find. We may finally have a hope for changing back 🙂

Since I woke up from my leftist stupor two years ago, I’ve had many epiphanies. Here’s one: the Left is comprised of two distinct groups, the abusers and the abused. The dynamics are like any abusive relationship.

Similar to a battered spouse, the abusee will put up with terrible treatment because she’s convinced she deserves it. Out here, all the propaganda about social justice leaves citizens drowning in white guilt. They’ll do anything, accept even the unacceptable, in order to do atone themselves.

Berkeley has our very own version of the Stockholm Syndrome, where, out of fear for one’s survival, people come to admire, even love, their abusers. Berkeleyites will passionately defend the very people who abuse them. (“It wasn’t his fault that he robbed and beat me! He’s a victim of white imperialism!”)

I’m a new fan and follower, you should be too ! Please read the whole article, the above was just a snippet, and it was tasty 🙂 The guys on the monkey bars above, ergo, Woodstock ’69? Thanks for the memories, but I grew up 😉

11 responses to “A Recovering (mine) Liberal’s Trifecta: Escaping the “Leftist Stupor””