As a Fan of Dinesh D’Souza, This Video Blew Me Away !

Had no idea he was such a comedian ! This is frilliant! And one more ! or two !!

Filed under Heroes and Hypocrites, Uncategorized

Wake Up America ! via Jon McNaughton

The artist uploaded this video on October 18, 2011. How are we doing so far? Obama was still re-elected and we’re poorer than ever. Maybe this is what Biden meant when he said “Romney will put you all back in chains” ? Links are below to visit Mr. McNaughton’s website and his other political art. Very powerful images that will define the Obama administration for generations to come. We were warned.

We are enslaved to our debt. Wake up, America! Before it is too late…

Every man, woman and child in America is enslaved to the national debt. As an artist, I have painted my vision of the dire circumstances that surround us. Now, more than ever, each American must make a choice: we must unlock the shackles that enslave us, or will we lose our freedom. It is my hope and prayer that America will “wake up” before it is too late.

Those who are familiar with my work know that I like to use symbolism and metaphor to engage the viewer. See if you can find and decipher the many symbols in this image by visiting http://www.jonmcnaughton.com

In the painting I have intentionally hidden six keys that represent solutions that will release us from the chains of economic and political bondage. Find these keys and share them with as many Americans as you can. If we don’t “wake up” future generations may not know what it means to be free.

To see an interactive map of this painting, or to find the six keys, please go to http://www.jonmcnaughton.com

Comments Off on Wake Up America ! via Jon McNaughton

I usually respect the somber U.S.history topics on somber dates and mattress sales, such as the burning of Atlanta, Pearl Harbor, The Challenger Explosion, September 11, but the White House made me do this. I mean no disrespect for the casualties from the Civil War through the Obama Administration.

Circa: 1962 Google or Bing search Vaughn Meader, his career ended after JFK’s assassination. He was so much funnier in those pre-SNL, Stewart and Colbert days. Meader’s albums are still available on Amazon, ten years after his death. I have the original vinyl album. 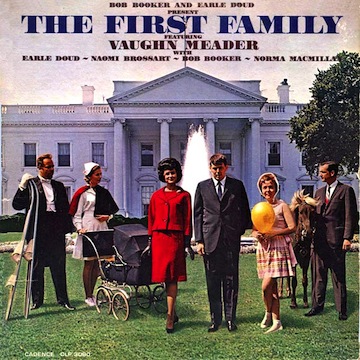 Circa: 2013, yes this photo was taken today, 9-11-13 and I doubt anyone will use it as a comedy album cover, and they should ! When the WH released this as an official photo, I laughed and I laughed, who in the WH is old enough to remember 1962 ? 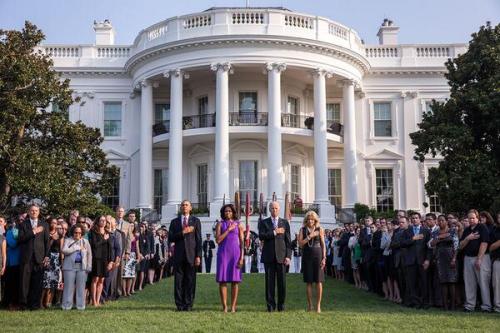 Will Oprah drag Barry to her Couch ?

Seems Obama did a little fabricating on his own, where’s the outrage Ms Winfrey ?

Comments Off on Will Oprah drag Barry to her Couch ?

Sunny TV: Sunny Makes a Sandwich, or does she?

Sunny explains Barack Obama’s “you didn’t build that” quote with a sammie.

Tagged as barack obama, sunnyTV, you didn't build that

Has it been two years already ? This video is a powerful 4+ minute timeline of Obama’s ineptness and lack of leadership which he still proves on a daily basis. Great clips of Olbermann and Matthews without the spittles and tingles.

….then there’s this little nugget putting the whole mess into song. Warning: May cause earworm 😀

I can see November from my front porch and voting RINO – Romney is Not Obama !

Tagged as barack obama, where were you on 9-11?

More fun and politics from iOwnTheWorrrrrld ….

This video should go VIRAL !

Love me some Steven 🙂

Comments Off on Crowder ! Barack For Brazil