Comments Off on Dave Barry 2012 in Review

Dave Barry’s Month-by-Month Year in Review is always an annual favorite since he gets “that to be politically humorous, it has to be based on truth”. You just can’t write about politics and culture any snarkier than the irony sniffer Dave! And yeah, 2011 made 2010 look good.

Via the Syracuse (NY) Post-Standard 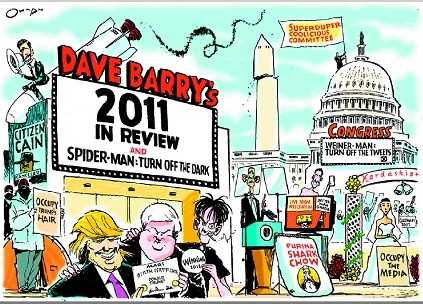 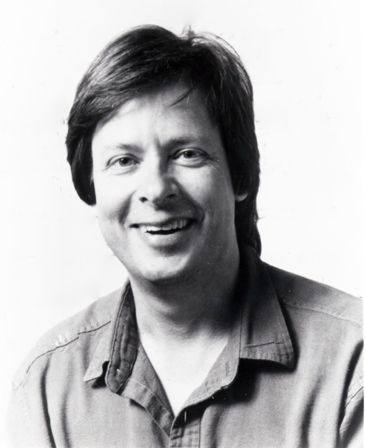 BAD NEWS: The economy remained critically weak, with rising unemployment, a severely depressed real-estate market, the near-collapse of the domestic automobile industry and the steep decline of the dollar.

BAD NEWS: Ominous problems loomed abroad as — among other difficulties — the Afghanistan war went sour, and Iran threatened to plunge the Middle East and beyond into nuclear war.

All the delicious month-by-month rest here.

Time to rethink the “drinking the kool aid” and move on to stimulating !

The kool aid for adults. Yum.

For the youngsters who stumble in here, it’s not quite kool aid and it won’t kill you, but you’ll poop your brains out, then someone sticks a 17,000 foot tube up your butt, and then you get a pony !

By the way, what ever happened to MoveOn ?