Mt. Redoubt Erupts and HV forum members “are there”. 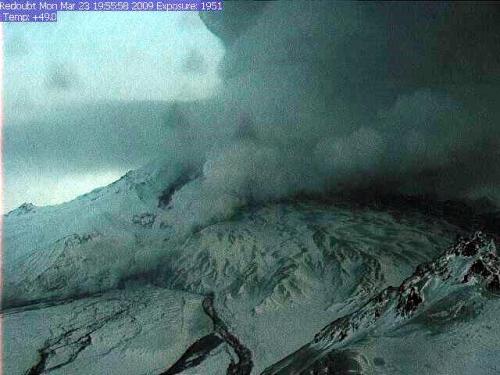 Great updates now appearing at Hillary’s Village with photos, webcams, videos and charts. They have been tracking Redoubt since her first January rumbles. Fascinating stuff and great discussions.

Also, you can check in directly with the Alaska Volcano Observatory for real time updates and other useful information, especially if you live near the ash range. Stay safe out there!

No Doubt About Redoubt?

Thanks to this thread at Hillary’s Village which began on 01.29.09, it’s been an exciting week following the action through knowledgable posters, photos, graphs and musings (“if a watched pot never boils, you guys are doing Alaska a great favor!”) about one of Mother Earth’s most intriquing events. Here’s a peek at Mt. Redoubt’s last eruption, circa April 1990: 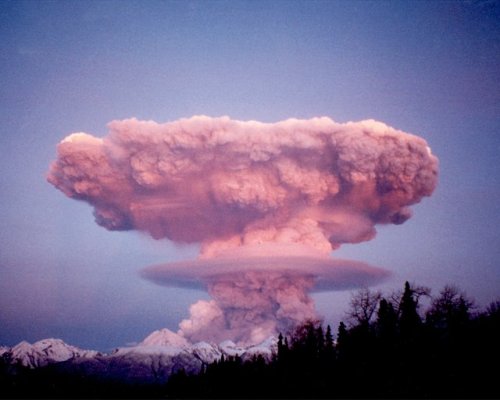 Courtesy of the Alaska Volcano Observatory

….and the obligatory local news PANIC and Home Depot product placement via the AP:


Geologists say Alaska’s Mount Redoubt could erupt within days, the first time in 20 years. Nearby residents are preparing for a possible ash storm.(Jan. 29)

Whether you check in at Hillary’s Village, which I do, they ‘splain to Lucy better, or book mark the AVO link, keep the people of Alaska in your thoughts.