Obama the Opaque (via PoliNation) 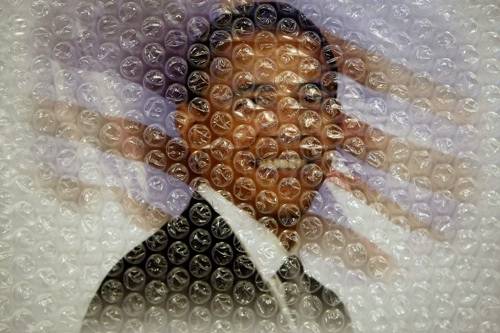 Graphic via about.com
Chrissy continues to amaze me.

By Chrissy the Hyphenated Click on graphics to embiggen for easier reading.   For the first time EVAH, President Obama has consented to receive an award in a closed door, no press ceremony. Yep. It’s true! Hard to believe the Ego-in-Chief demanded that NO press record him getting an award, isn’t it? And guess what the award was for? Transparency! (Isn’t a closed-door transparency meeting an oxymoron?) Posted @ http://news.webshots.com/photo/ … Read More

Comments Off on Obama the Opaque (via PoliNation)